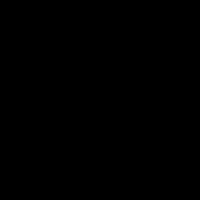 Last night, I was taking a walk along the river

And I saw him together with a young girl

And the look that he gave her made me shiver

'Cause he always used to look at me that way

Ah-ha-ha, it's a game he likes to play